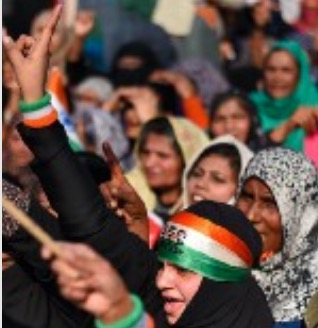 For all of history, women have had to fight to have equal treatment as men in all areas of life, from the ability to vote to being able to make it up their career ladder. While 1st world countries have made great strides in gender equality, 3rd world countries are not making quite the effort.

In fact, this term “gender equality” is so foreign to the women of India, that many see it as a norm; still brainwashed with the old-fashioned idea that men should… 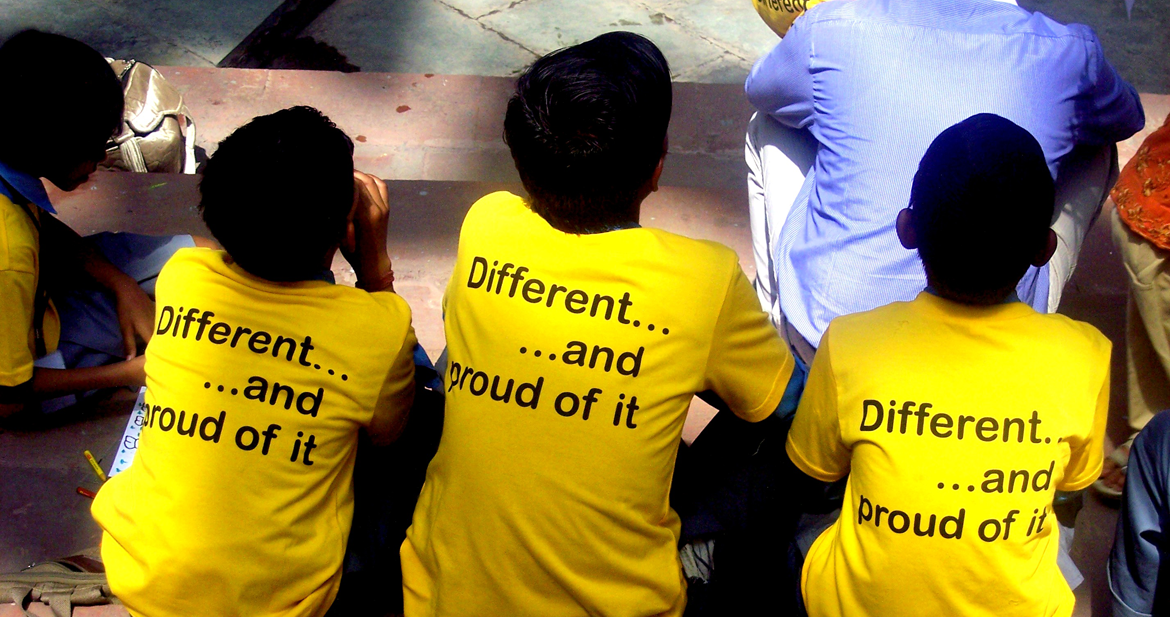 Imagine having to deal with the symptoms of a disorder that can be lessened, but not having the support to do so. This is the harsh reality for many children with Autism Spectrum Disorder (ASD) in India, among other places throughout the world. With parents growing up not being very exposed to learning about the disorder -instead sticking to old traditions- comes ignorance and misconceptions that negatively impact their child throughout their life.

Indian culture is based around this idea of perfection, meaning that they are constantly expected to be flawless in all areas of life. Giving birth to a…